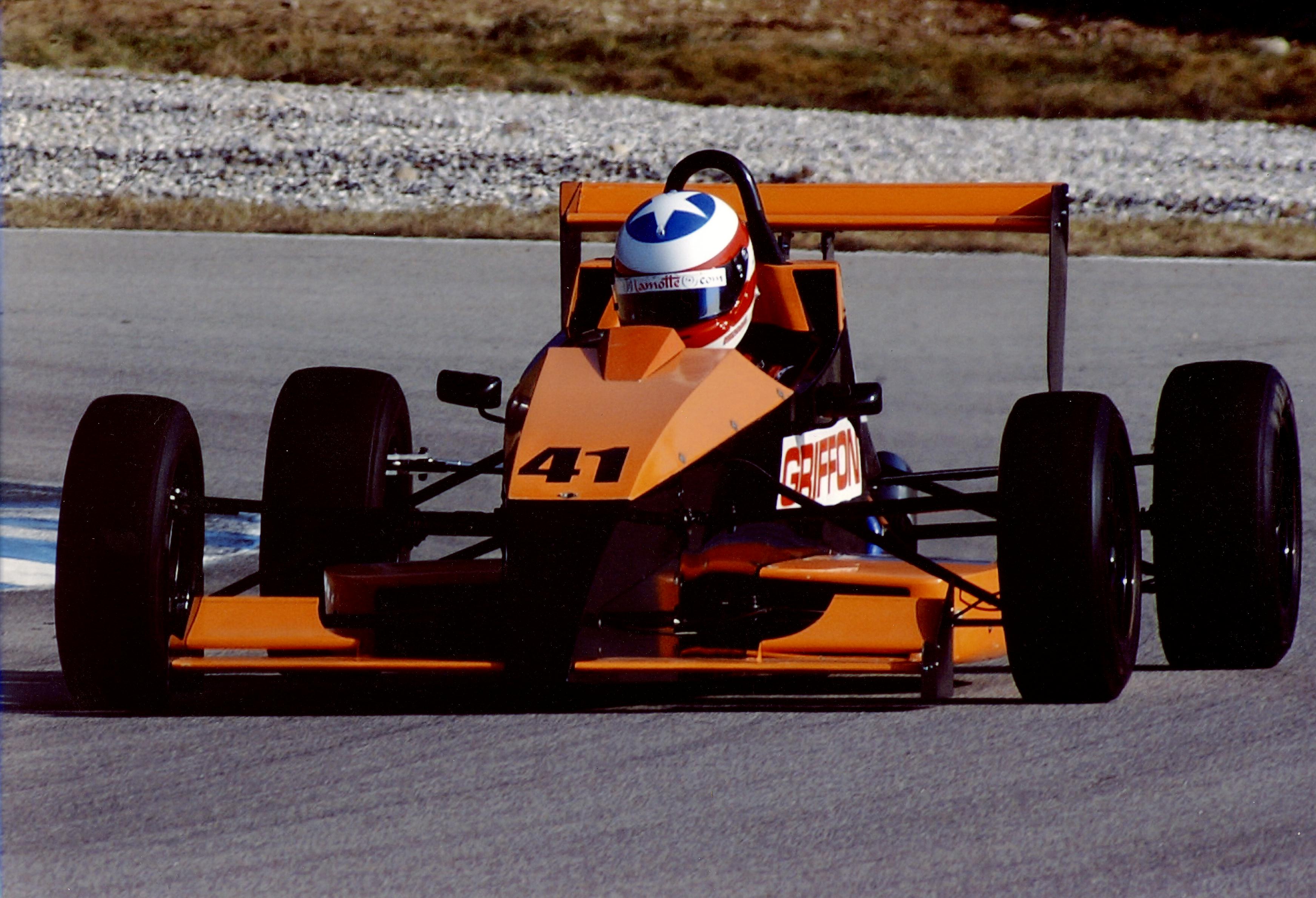 Given the great achievement of 2014, GT is now building a new team of drivers to participate in the 2015 Championship not only with its 3 Formula Ford Zetec but also with its 2 Formula Ford Kent. Our cars can be engaged in the following championships :

For its first participation in this very competitive championship (more than 40 participants in every run), GT worked together with the Teamco Autosport Team run by John Salmona who conveyed the Formula Ford Zetec FZ05. And guess what!? Thanks to the expertise of the experimented Swiss driver Jo Zosso, GT brilliantly won the championship! Jo Zosso won 11 races out of the 12 that were scheduled.