The cars sold by GT are factory cars. This means they were prepared and revised in factory. Their sport trajectory are perfectly known, as well as all the adjustments adapted to different circuits. Moreover, GT still owns all the drawings, designs, adjustment records, pieces models, patterns, moulds, etc.

Griffon Technologies has the following cars for sale: 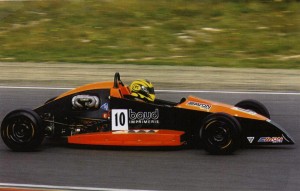 Built in 2002. Participated in the FFSA Championships for Formula Ford Zetec in 2003, 2004 and 2005. Several victories… and podiums with different French drivers. 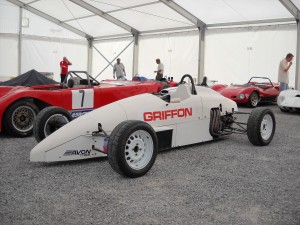 Built in 1985. Took part in hill climbs, slaloms and circuit races in the Swiss Championship for Forumula Ford, with different Swiss drivers. 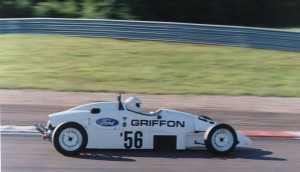 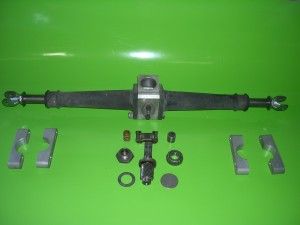 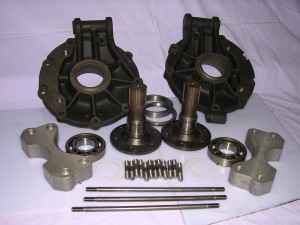